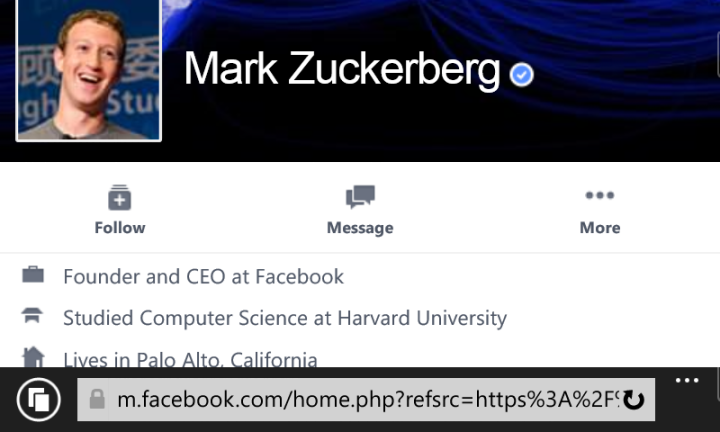 You are considered to be the most successful entrepreneur of the 21st century. Your story from Harvard to Silicon valley gives an immense inspiration to many budding entrepreneurs all over the world and I can’t prevent myself boasting that most of those are from India.

Facebook was born out of your sheer intelligence which went on to connect the people across the globe through internet and it was a strong foundation to an everlasting mammoth institution called Social Media.

Few days ago, you were blessed with a daughter and you should be feeling more responsible now and may be for that reason you recently pledged to donate most your earnings for advancing humanity and promoting equality.

However, being a philanthropist and a CEO of a tech gaint would not appeal to me and I am aware that you don’t give a damn about it.

I don’t support your Free Basics. It is a programme with a hidden  capitalist propaganda from silicon valley to conquer the internet.

Your multipage advertorials in newspapers have been greeting me for the past five mornings which led me to throw this open letter. Your philanthropic idea through Free Basics which claims to connect people to a better future is flawed. Instead of offering things for free, try to make them affordable and worthy.

You are such a clever business man. I wonder why you choose Reliance(private firm) instead of BSNL (govt enterprise) as your partner in this programme where the latter has a wide range of connectivity across the rural areas. And I also don’t understand how you overlooked the fact that rural poor in India can’t afford a smartphone and I still wonder how you are unaware of the grave truth that our rural poor are illiterate in English.

But, I would like to extend my sincere thanks for your efforts to connect India. Your controversial initiative opened our eyes to see the dire need for digitising India and our government is already in that process and it won’t allow a private foreign player to create a monopoly over a basic utility.
I really appreciate your concern towards society. But our poor don’t need free basics, all they need is basic shelter, food and education. Without these basic things, your Free Basics will be futile.

So find another country and leave us. We don’t need anything for free. Any way, I wish you to have a happy and commercial New Year.

3 thoughts on “An open letter to Mark Zuckerberg, CEO of Facebook”