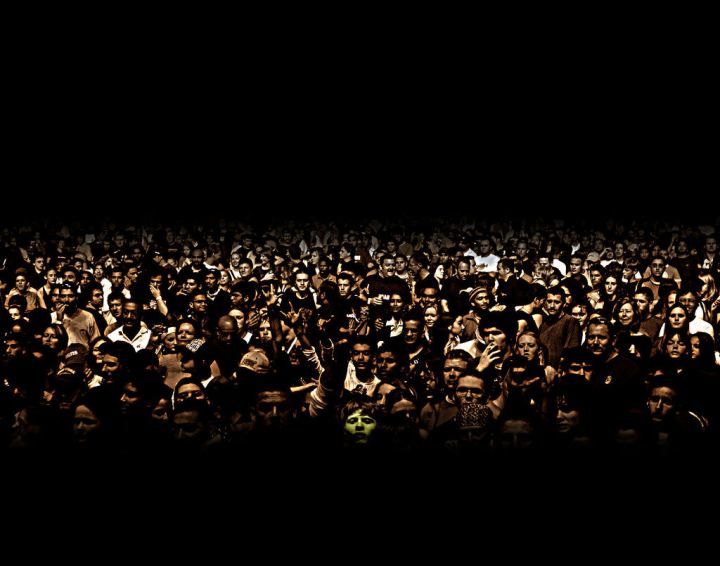 Jo Cox, a 41 year old promising MP in the British Parliament was brutally murdered by an alleged Brexit supporter (Brexit – term referring to Britain’s exit from the European Union). This violent act, committed by a man who exclaimed ‘Britain first’ was thought to be radicalized by none other than nationalism. Is it exactly nationalism that enraged him or his sense of insecure future that would prey upon him if his country remained in the EU?

Whatever his cause may be, Britain lost a promising MP who spoke for the immigrants and their well being. When I was struggling to find the meaning for Nation and Nationalism (click here)in my previous blog post, even though I mentioned the example of Brexit phenomenon there, I found it more appropriate now in the wake of that brutal murder and I have an ambiguous parallel drawn between Brexit and Telangana movement in India.

The Brexit phenomenon is being watched by the entire world eagerly and at the same time the world is struggling to find measures to counter its economic and political ripples. If Britain comes out of the EU and becomes ‘independent’ (free from troublesome additional red tapes from the EU administration) would that ensure its better growth? The same question was hanging over the Indians when people of Telangana region in the erstwhile state of Andhra Pradesh agitated for a separate state.

Jo Cox’s maiden speech in British parliament last year showed how proud she was of her constituency which comprised of diverse people. She spoke for immigrants all the time. The issue of immigrants which is fuelling the Leave cause in Brexit is believed to be the reason for her brutal murder.

Similar to the threat of immigrants, people of Telangana ‘believed’ that natives of Andhra and Rayalaseema regions of Andhra Pradesh suppressed them and took away their jobs! They also claimed that region of Telangana was neglected all these years and instead partial treatment was given to other regions. However, we see a city like Hyderabad in Telangana but let us ignore the truth, if it exists, in their claims.

Citizens of Telangana didn’t want to stay united and at the same time the rest of the erstwhile AP didn’t want Telangana to part away. There were legitimate concerns from both sides. And today, after two years, what we see is drought in Telangana and financial crunch in AP coupled with insane attitude and activity by both of its citizens.

Unity in Diversity was unique distinction for India and we could relate it other organizations as well. The UNO, NATO and EU brought peace, prosperity and moreover democracy into war ravaged Europe. If there is any little amount of autonomy lost by its members due to these organizations, it was never at the cost of their own welfare. It was for the welfare of humanity and citizens of the world that these organizations were formed. Claiming independence from these kind of organizations would be like cutting the branch of a tree upon which you are sitting on. So nationalism does not work here. Nationalism works only in the context where all of your fellow citizens are exploited and given nothing and where you are on the verge of losing your identity.

The best example is India’s fight for Independence from the British. That is what we should call nationalism where we took back what was taken away from us. In the context of immigrant crisis in Europe, nationalism should not block the help rendered to those hopeless immigrants. They are coming for help, unlike British who came to India for trade and looted the land later.

One interesting thing which I am eager to know is what were the British lawmakers thinking when Indians revolted against them for Independence a century ago? How difficult was it for them to let go off a cash cow like India. And today, what are bureaucrats in Brussels, the administrative capital of the EU thinking now? What would be their next course of action if the result of the referendum goes against their wishes?