Here are my best movies of 2018 in the order of their release dates. I have included only those movies which I have watched (Tamil, English, Telugu, Hindi and Malayalam). There might be many left out and let me know about any good pictures.

The Shape of Water: 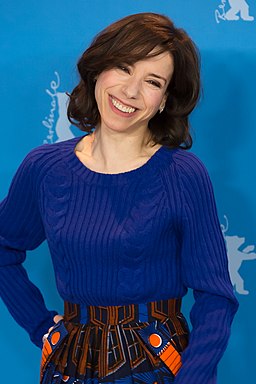 Winning the Best Picture Oscar, this movie was intricately made and beautifully set so that we start to feel for the voiceless protagonist and her beastly love who loves her for what she is. The background score, chromatic shades and the stellar performance from Sally Hawkins made this movie worth of the money and time. Other Oscar nominated movies The Post, a true story with an honest portrayal of conflict between journalism and politics and Three Billboards outside Ebbing, Missouri, a mother’s quest for justice were equally good for their own reasons.

I fell for Jennifer Lawrence after watching Silver Linings Playbook few years ago.  Expected Red Sparrow to be an edge of the seat spy thriller, but was not disappointed after watching it.

If you ask me to give a score to this year’s movies, I would give 10/10 to Rangasthalam, 96 and Vada Chennai. A period drama with rich production designs, impeccable storyline, foot tapping music, natural dialogues and captivating performances from everyone, director Sukumar has lifted this movie to higher levels and created a bench mark for the craft of a commercial movie.

A surprise horror movie of the year, with almost no dialogues, made me to clench my fist all during the run time of the movie. An exceptional movie in horror genre.

I am a big fan of Mahesh Babu and I can’t give convincing reason why I included this movie in the list. Bold attempt although too preachy, but diluted by the commercial demands.

Another exceptional movie. Not only story and direction, a movie also lies partly upon the shoulders of its actors. Keerthy Suresh delivered a soulful depiction of yesteryear actress Savithri. There was another biopic this year, Sanju, which does not deserve whatever it had achieved.

This is a Ranjith’s movie, not a Rajinikanth movie. Ranjith swaps the color of good and bad and ends up giving a grey movie of sort which is diluted amidst the colorful orgy in the climax. Few scenes seem bit over stretched, but the art of movie making, the idea to keep far away from the regular clichés helped many lovers of art to feel not disappointed for the money they paid for the ticket. Ranjith deserves a praise especially for beautifully crafted film. I can’t say Kaala was a blockbuster, but a movie buff inside me will remember this for few reasons. But, twisting the morale of the story by Pa.Ranjith for his own personal community appeasements is rather disturbing. He had this in disguised manner in Madras and kabali. This ideological affinity in fact alienated many audience from enjoying a Ranjith’s movie.

Rolling on the floor. The sarcasm and troll levels were never seen before on the screen. I had a good laughs in theaters after a long time. Their brutal innovation left none.

Tom Cruise never disappointed with his action. He can compete with Usain Bolt in running. I luckily watched the preview show in IMAX and was spell bounded by the action choreography. Background score has added another dimension to this movie which made me to watch it again in IMAX.

It was a captivating thriller from the point of view of a computer and a mobile screen. It was a crazy idea with enough characteristics to become a master piece in thriller genre.

A beautiful anthology with a surprising twist helped by honest  depiction of everyday lives . You will smile after watching this movie. I wonder where were these kind of movie makers hiding all these days.

No words, Vijay Sethupathi and Trisha Krishnan made me cry a lot. I confess that I was wiping my tears and was afraid to watch this movie second time because I am very bad at controlling my emotions. Thoughts on 96

A Star is Born 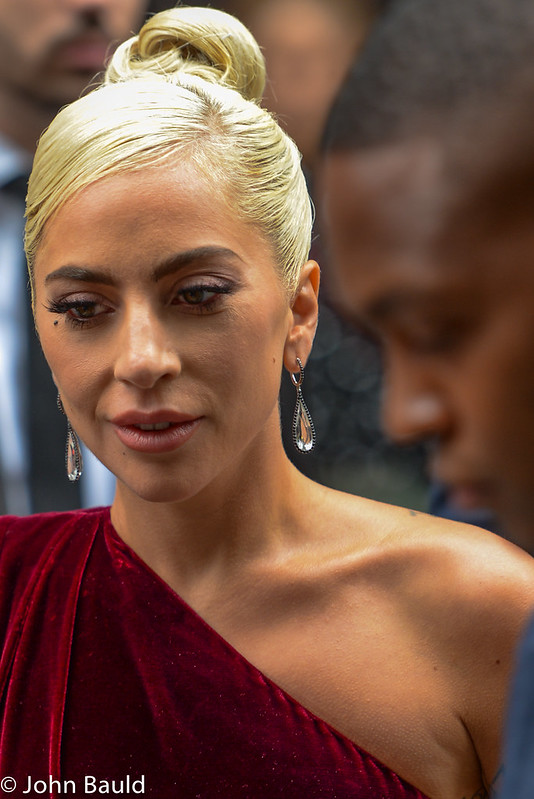 Lady Gaga gave us rocking music and songs along with a stellar performance which completely shadowed Bradley Cooper. Waiting for Lady Gaga to win an Oscar this year.

An edge of a seat thriller which scares the shit out of you brain. How could a man write such a kind of scary screenplay? 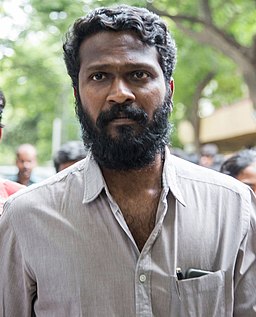 Vetrimaaran strikes the minds of the audience again with this master piece. You can’t keep your attention away at least for a while in this realistic movie backed by a solid script. It has a strong female character in the centre of the plot from whom all the sub plots diverge and this is revealed in a convincing way, which makes Vetrimaaran the master of storytelling. With enough blood, gory, cuss words and betrayal, this movie left me wanting more to experience this kind of craftsmanship.  Another 10/10.

Ok. The wait was over. 2.O was a CGI laden movie with moral ambiguity in its story. It was worth watchable in 3D with good technical stuff sprinkled all over albeit with forgettable and forgivable flaws.

Vijay Sethupathi is wise enough to identify the exact script which strikes the needs of the audience. This movie is a satire on modern cinema and leaves us thinking about the olden art forms of dance and music, which are diluted and suppressed today by commercial ideology in cinema. Good laughs with equal emotions.

Ambitious protaganist will become ruthless for whatever he wants. Amidst the dust of unbelievable story, this movie flies high like a phoenix and brought gold at the box office.

Four ladies go on a scientific expedition into a quarantined zone and face unexpected hurdles. This movie had a spell bounding climax.

I love war genre and binge watched this show. I liked the narration of parallel stories, one in the lives of terrorists and another in the life of the protagonist.

The entire road is blocked and a man is walking along with his wife with a bomb vest around his body. It was a crazy explosive climax. British shows have a reputation for their style and content and they lived up to it.

Sheldon Cooper, a child prodigy challenges the intelligence of everyone but gets brutally trolled by his twin sister. I loved this series for its comic timings and one liners.

Not completely watched yet but has been good until now.

Alfonso Cuarón movies are meant to feel and dive into it, especially his beautifully crafted lengthy single shots. Please find time and watch this movie and I am unlucky to not have this masterpiece in Indian theaters yet (It is in Spanish).

Black Panther: I may get bashing for terming this movie as overrated. It is just another Marvel Super hero movie and a regular popcorn entertainer with all the necessary commercial elements. But the only difference is casting of all the black actors.

Nowadays, people are trying to be politically and socially correct. We are inherently racist but instead cover it by saying everyone is equal and we have to embrace them. Fake Empathy is what made Black Panther a phenomenal success. It is included as the best film in many rankings and listings. This is hypocrisy. Black Panther is not a bad movie and neither it is good enough for critical acclaim.

A piece of shit.

I got bored with super hero movies. I really liked Spider man in 2003 when I was just ten years old and that was my first super hero movie to watch. I was interested in this genre until Avengers arrived in 2012. And then I lost interest in witnessing the collateral damage induced by our super heroes across the world, especially American cities but still kept watching because of the exaggerated emotions of hard core, purposeless and meaningless Marvel fans around me. Click the link to read more

Brothers, step brothers, cousins and friends fighting each other for throne and power. I saw Baahubali, Black Panther and Aquaman.

I am tired of these stupid plots. They are shoving this plot down my throat since I was a kid. Many movies had this plot line. However, each movie had their own stupid(affordable and innovative) way of executing this beaten to death plot line either through grand sets(Baahubali), CGI and Visual effects (Marvel and DCU) or through comedy and silly dialogues.

After all, if the plot line is only for the sake of grabbing the throne and power, why can’t they be like 300, Game of Thrones and Gladiator?

Latest trend is to distort the facts in biopics and exaggerate the situations and outcome of historical events in movies based on real life. I don’t exactly understand the intention of the movie maker when he makes a biopic about a famous personality. Script writers and directors will usually do a thorough research into the life a person about whom they are going to make a movie. But they distort the facts and exaggerate the significance and impact of the events and try to paint the incorrect picture on the screen to favor box office numbers. People get easily influenced by movies and such distortion of facts and dishonest portrayal of characters might have toxic impact on young people.

We can do whatever we want with fiction but we are not privileged to play with the authenticity of historical characters and their lives.

Waiting for 2019: Petta, NGK, Indian 2, Game of Thrones, Once upon a time in Hollywood and The Irishman.

Author is not a professional movie reviewer or critic and is not paid by any media, news, streaming and movie production companies. All the views expressed are personal.

Images are taken from Wikimedia Commons and Flickr with proper attributions.